This three day creative guerrilla event / closing party for the Routes & Roots season was a new programme of performances, film events and site specific interventions by artists from WORM and contemporary artists both influenced and now emulating values of experimentation and risk.

Rotterdam’s WORM – an art collective and venue ‘born under the starts of punk, Dada, Fluxus and hacktivism’ – saw the Dutch dash to Hull and take up residence on Humber Street for one weekend only.

Self-described as the product of ‘an impossible love between avant-garde recreation, DIY and sustainability’, WORM hosts national festivals, produces independent films, has its own record label and radio station, and establishes artist-in-residence programmes at its media lab and music studio. 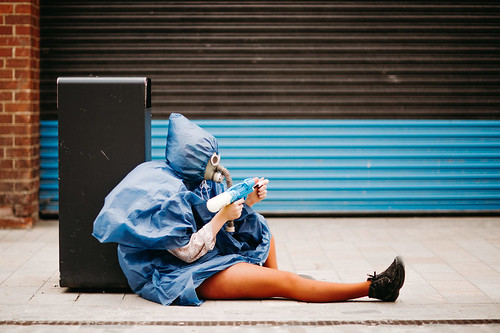